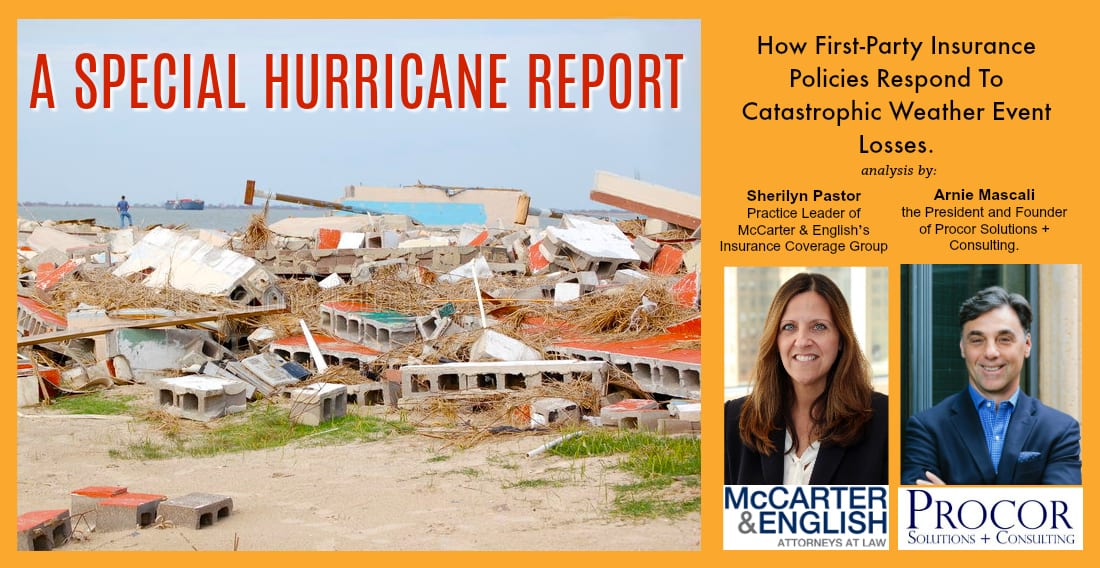 As Hurricane Harvey and such storms sadly remind, policyholders must focus on how their first-party insurance policies — including their commercial general liability, marine cargo and inland marine, boiler and machinery, and equipment breakdown policies — respond to losses caused by catastrophic weather events. Property policies, broadly speaking, reimburse physical damage to buildings and business property, such as equipment, inventory, and machinery. They pay the cost to repair, replace or rebuild damaged property, and that which has lost its use, value and/or function. Some policies will treat Harvey as one event (thus, only one deductible will apply); however, others many define an “occurrence” as any loss within a 72 hour period, potentially triggering multiple deductibles. 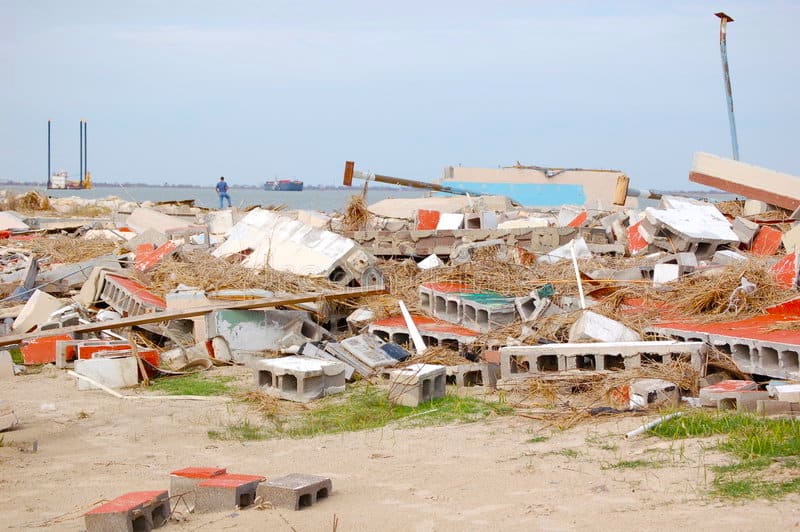 Many property policies also offer coverage enhancements. They may reimburse lost income resulting from interruption of business operations due to covered property damage. They may cover losses caused by power, water, and telecommunication interruptions. These coverages often, however, apply only until after a specified “waiting period” expires (usually 48 to 72 hours).

During storm events, roads may not be passable, bridges may be closed, and public transportation may be suspended. Property policies often cover a business’ loss income when ingress to or egress from the business’ property is hindered or prevented. Coverage also may be available when income is lost because civil orders or governmental directives restrict or prevent access to property, even if the property is unharmed.

Property policies likewise reimburse additional expenses, such as those incurred cleaning up debris or reducing further loss. By way of example, a business may need generators if power is lost; it may operate from temporary space until a building is repaired. Not only are these expenses recoverable, but failure to take preventive measures may jeopardize insurance recoveries. Many policies require businesses to take reasonable steps to mitigate losses. 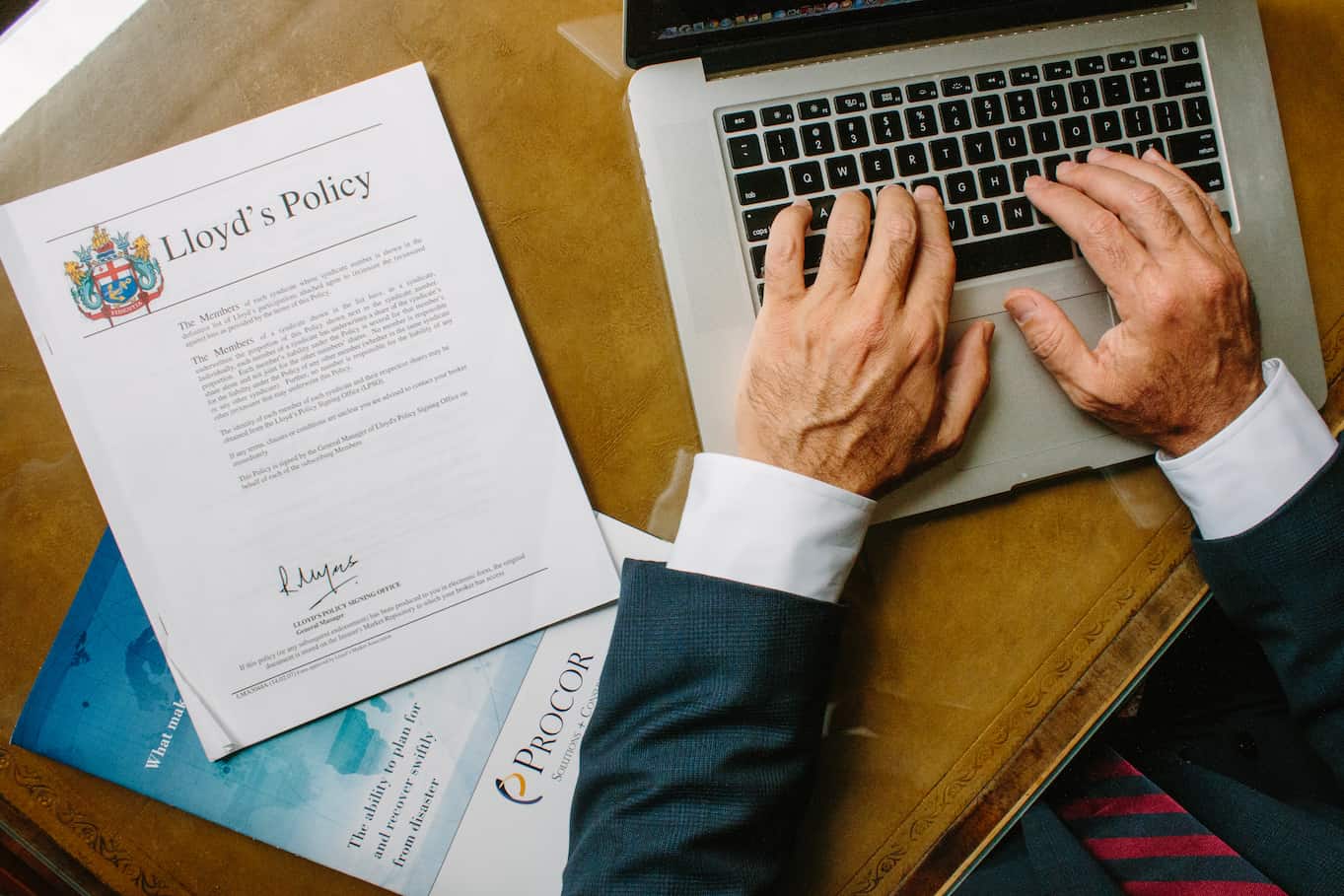 Insurance policies are, at bottom, contracts. Policyholders are therefore best served by carefully reviewing their policies’ terms, and knowing the controlling law governing their insurer’s obligations. The wind, rain, and water that accompanies tropical storms can, for example, be a source of contention following a loss. Costly litigation ensued after Hurricane Katrina over the scope and meaning of insurers’ flood exclusions. Flood and windstorm-specific insurance policies cover such losses, but commercial property policies typically have reduced sublimits, or even exclusions, for flood and for windstorm damage to businesses in coastal areas. Policyholders need to carefully consider not just the scope of their policies’ coverage, but the cause(s) of their losses before submitting a claim. A policy may exclude flood damage, but it may well cover losses caused by perils such as rain, wind-driven rain, and hail.

Following storm events, disputes also can develop over whether and how property policies respond to mold, especially in Texas. Water damage is a commonly-covered cause of loss, but many policies have mold exclusions. They also may have “ensuing loss” provisions, which serve as an exception to the policy’s mold exclusion. Read together, these provisions may provide that where an uncovered events takes place, any ensuing loss which is otherwise covered by the policy, will remain covered. In the case of mold, some courts have found that mold contamination is covered where it is the resulting damage, rather than the cause of the loss, or where the efficient proximate cause of the loss (mold damage) is a covered peril (water).

The physical cleanup, economic recovery, and resolution of insurance claims after catastrophic storm events regrettably may take months, if not years. Indeed, many businesses are still feeling its residual effects of 2012’s Superstorm Sandy. We expect an extraordinary number of claims arising out of Hurricane Harvey, and some experts suggest indemnity payments will exceed Katrina and Sandy combined. Even so, insurance policies often have timing requirements for repairing and replacing property, filing proofs of loss, and instituting legal action over disputed claims. Policyholders need to be mindful of deadlines, and timely document and present their loss submissions. If additional time is required, they should seek the involved insurer’s agreement to provide it and not simply presume an extension will be granted. Mistakes in timing and approach can lead to denial of claims or delayed payments. Accurately documenting claims according to the policy’s terms and conditions will help the process and expedite claim settlements. Given the complications, corporate policyholders should consider consulting industry and legal professionals to help them secure the full insurance benefits to which they are entitled. 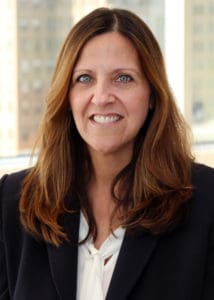 SHERILYN PASTOR is the Practice Leader of McCarter & English’s Insurance Coverage Group.  She has secured more than a billion dollars in insurance assets for a broad range of policyholder clients.  She counsels clients assessing their potential risks and insurance programs.  Sheri is on the Board of Regents and the Executive Committee of the American College of Coverage and Extracontractual Counsel.  She is the immediate past Chair of the

ABA’s Insurance Coverage Litigation Committee (Policyholder Side).  Sheri is rated AV Preeminent by Martindale-Hubbell, recognized by Chambers USA as among “Leaders in their Field,” and is a recipient of the American College’s Thomas F. Segalla Service award, and the YMCA’s Tribute to Women in Industry award.  She also was named one of New Jersey’s “Best 50 Women in Business” by NJBIZ, and has been recognized by New Jersey Super Lawyer and by Best Lawyers.  Sheri publishes and lectures frequently. 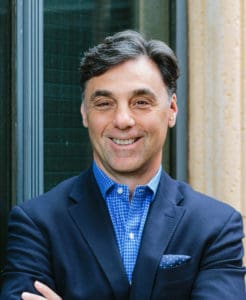 Arnie Mascali is the President and Founder of Procor Solutions + Consulting. He is an attorney and risk management professional with twenty five years of experience in all aspects of property and casualty insurance law. Mr. Mascali has managed the response to some of the largest property and business interruption claims in history, arising out of catastrophes such as September 11th, Hurricanes Katrina and Sandy, and numerous other man-made and natural disasters.

In 2004 Mr. Mascali was selected as one of the global insurance industry’s “40 Under 40” by Crain’s Business Insurance magazine. In 2009, he was selected as a prestigious Fellow of the American Bar Foundation, and he was appointed Chair of the American Bar Association’s Self Insurers & Risk Managers Committee. The ABA honored Mr. Mascali in 2009 for the “Article of the Year” for his submission on attorney client privilege in an insurance bad faith claim, and his law review article in the Tort Trial & Insurance Practice Journal entitled “Contingent Business Interruption Coverage” is cited authoritatively by other professionals in the industry. Mr. Mascali’s thoughts, views, opinions and commentaries are frequently sought by the media, and he has appeared on CNBC, Fox Business Channel, and Bloomberg TV and has been interviewed by USA Today, Houston Chronicle, and numerous industry publications.