Procor President Celebrates “Then and Now” at Poly Prep 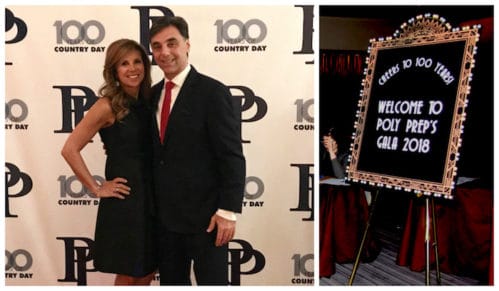 On March 9th, Procor President Arnie Mascali and his wife Elizabeth Mascali attended the Poly Prep Annual Gala to celebrate “Then and Now” at Poly and 100 Years as a Country Day School. The annual Gala and Auction is Poly’s premier fundraising event. The support the school receives helps Poly further its mission to inspire and educate the next diverse generation of leaders and global citizens to act with intelligence, imagination and—above all—character.­­

Mr. Mascali, a graduate of Poly Prep, now serves as an Officer on the Board of Trustees and is Chair of the Legal Committee. 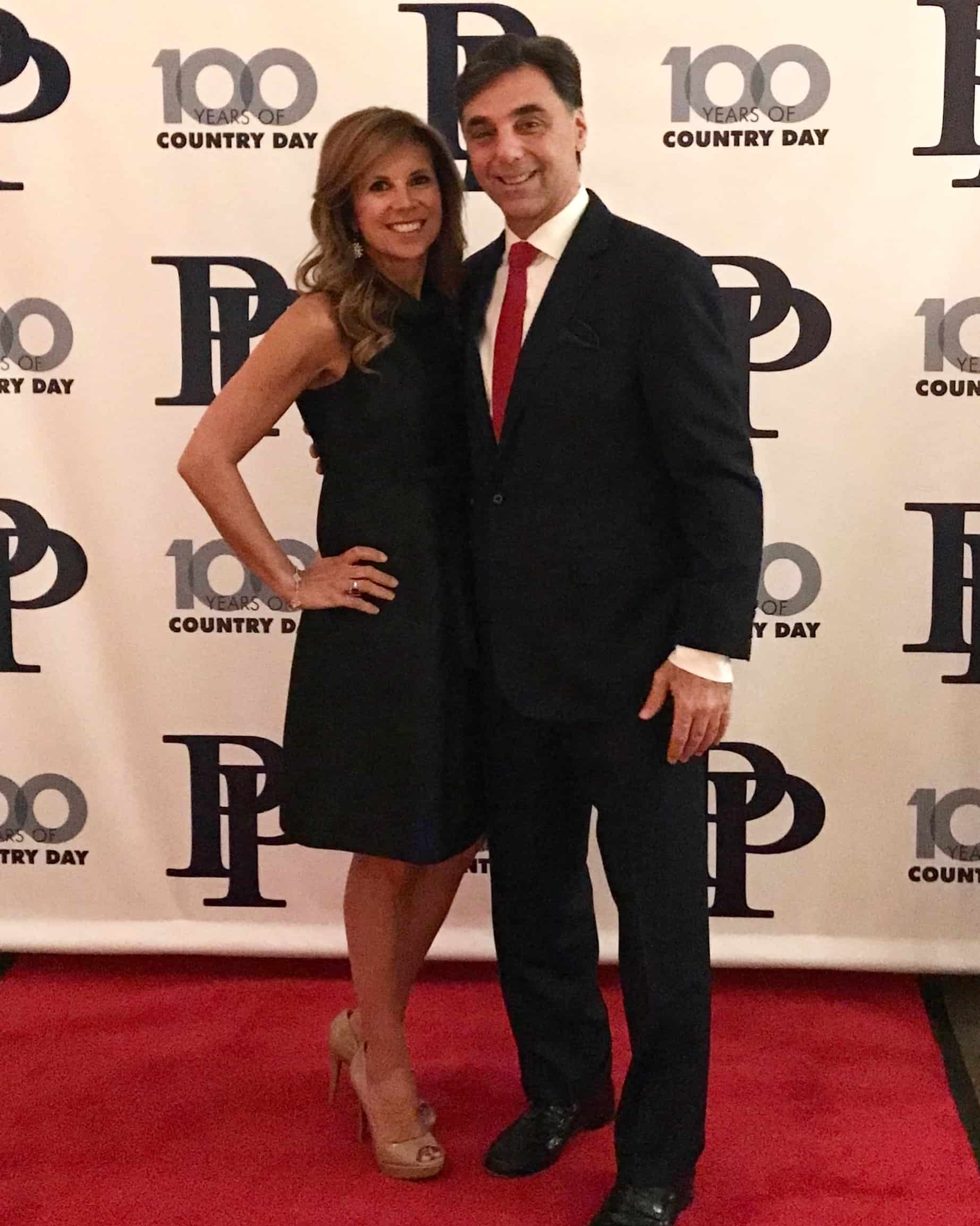